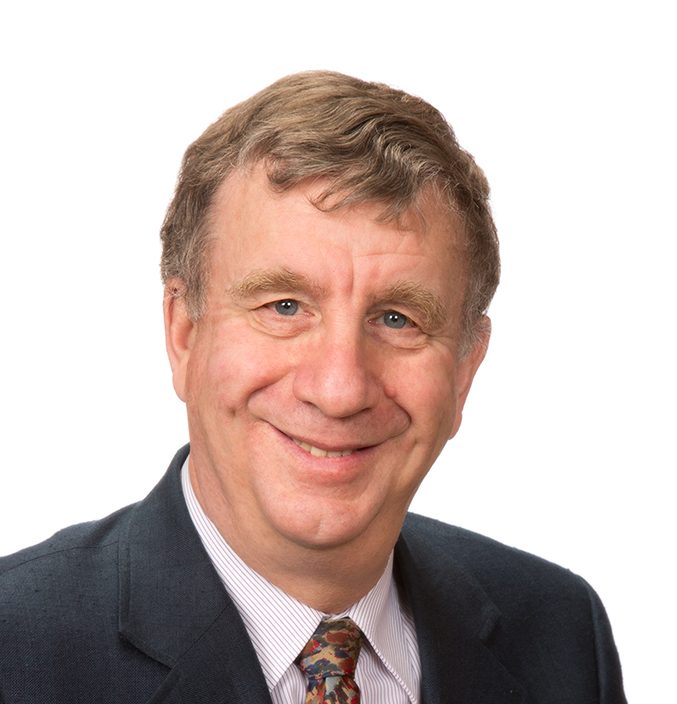 William P. Alford is a scholar of Chinese law and legal history. His books include To Steal a Book is an Elegant Offense: Intellectual Property Law in Chinese Civilization (Stanford University Press 1995), Raising the Bar: The Emerging Legal Profession in East Asia (Harvard East Asian Legal Studies 2007), 残疾人法律保障机制研究 (A Study of Legal Mechanisms to Protect Persons with Disabilities) (Huaxia Press 2008, with Wang Liming and Ma Yu’er), and Prospects for the Professions in China (Routledge 2011, with William Kirby and Kenneth Winston). At Harvard Law School, he also chairs the East Asian Legal Studies Program, the nation’s oldest, largest and most comprehensive program concerning law in East Asia.

Professor Alford is the founding Chair of the Harvard Law School Project on Disability which provides pro bono services on issues of disability in China, Bangladesh, the Philippines, Vietnam and several other nations. He served from 2005 to 2014 on the board of directors of Special Olympics International (which serves individuals with intellectual disabilities in more than 180 nations) chairing its Research and Policy Committee and serving on its Executive Committee. In 2008, Special Olympics honored him for his work for persons with intellectual disabilities in China.

Professor Alford was awarded an honorary degree by the University of Geneva in 2010 and has been an honorary professor or fellow at Renmin University of China, Zhejiang University, the National College of Administration, and the Institute of Law of the Chinese Academy of Social Science. In 2008, he was a finalist for the Law School’s Sacks-Freund Teaching Award. Among other honors are the inaugural O’Melveny & Myers Centennial Award, the Kluwer China Prize, the Qatar Pearls of Praise Award, an Abe (Japan) Fellowship, and endowed lectureships at several institutions, including Bryn Mawr College, Cornell Law School, Smith College, Trinity College, the University of Iowa, and the University of London. A member of the Council on Foreign Relations and the National Committee on US-China relations, he serves on university advisory boards and the editorial boards of learned journals in several jurisdictions.

Professor Alford has served as a consultant to the U.S. government, the World Bank, the Ford Foundation, foreign governments, law firms, nongovernmental organizations, and corporations, and has been a dispute resolution panelist under the U.S.-Canada Free Trade Agreement and the North American Free Trade Agreement. He has met with current and previous presidents of China and Taiwan, and is one of a small number of foreign law specialists to have delivered an address at the Central Party School of the Chinese Communist Party.