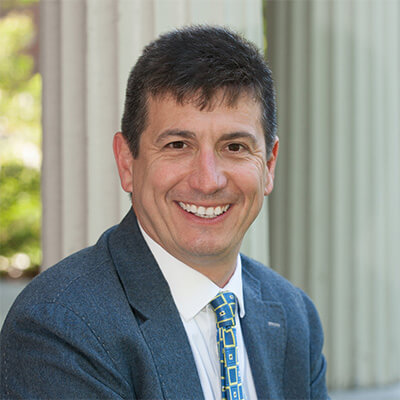 Michael Szonyi is Director of the Fairbank Center at Harvard University and Professor of Chinese History in Harvard’s Departments of East Asian Languages and Civilizations and of History. His research uses a combination of traditional textual study and contemporary fieldwork to explore the local history of southeast China from the Ming dynasty to the twentieth century. His books include Everyday Politics in Late Imperial China: Soldiers and their Families in the Ming (Princeton, forthcoming); Cold War Island: Quemoy on the Front Line (Cambridge, 2008), and Practicing Kinship (Stanford, 2002). He is also the editor of the forthcoming Blackwell Companion to Chinese History.