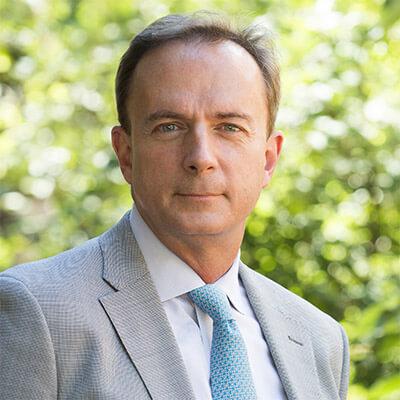 Mark C. Elliott is the Mark Schwartz Professor of Chinese and Inner Asian History in the Department of East Asian Languages and Civilizations and the Department of History at Harvard University.  His first book, The Manchu Way: The Eight Banners and Ethnic Identity in Late Imperial China (Stanford, 2001), based on previously untouched Manchu-language sources, is an influential study in the “New Qing History” 新清史, an approach to the history of the last dynasty to rule in China that emphasizes the importance of Manchu political and military institutions in giving the last empire its particular shape and identity.  His newest book is Emperor Qianlong: Son of Heaven, Man of the World (Longman, 2009), available in Korean (2012) and Chinese translations (2014).  He is also the co-editor of New Qing Imperial History: Making Inner Asia Empire at Chengde (Routledge, 2004) and the author of numerous articles.

Elliott teaches courses on the history of late imperial China, China and Inner Asia, as well as classes in Manchu studies, literary Manchu, and classical Mongolian.  He is Vice Provost for International Affairs and chairs the PhD Committee in History and East Asian Languages.