When I first arrived in Shanghai, I was unsure of what to expect. I had taken mandarin Chinese classes since seventh grade, but despite a longstanding academic interest in China and a planned joint concentration including East Asian Studies, I had never been before. I was nervous to experience first-hand a culture I had studied but never been immersed in.

As I familiarized myself with Shanghai, I began to notice things I had not been taught. Networking seemed to dominate my conversations, many of which were followed by a mutual Wechat adding process and the rarely delivered upon promise to follow up. The China that I had learned about in seventh grade social studies was nothing like the China I saw with my own eyes. My seventh grade public middle school taught about a China that was largely agricultural, relatively poor, and distinctly communist. The China I saw was a bustling, high-tech metropolis, filled with entrepreneurial capitalists. In Chinese 120b last semester, we had an entire unit on 改革开放以后 (after the Opening Up Policy). I now see how that one unit taught me more about today’s China than any other class I have taken.

Take for example, the Harvard Global Networking Night I attended with some of my fellow interns and friends. The evening itself was the near perfect picture of opulence, hosted in a yacht club and filled with Shanghai’s elite. Through a chance meeting, and several Wechat messages, a couple of us were invited to meet a wealthy member of the yacht club for a ride on his yacht the next week, likely so that we could give his high school aged daughter our sage advice on Harvard. While I previously thought this type of elite networking only existed in New York’s private schools and LA’s upper tax brackets; I now realize it has become all the rage in Shanghai’s upper echelons.

It seems to me that Shanghai is the new standard of modernity. A connected and international city, by some definitions the world’s largest; Shanghai is rapidly expanding culturally. Just a few weeks ago, my friends and I saw T-Pain, a Florida native and symbol of 2000s hip-hop, live in concert just minutes from our apartments in 黄埔区Huangpu district 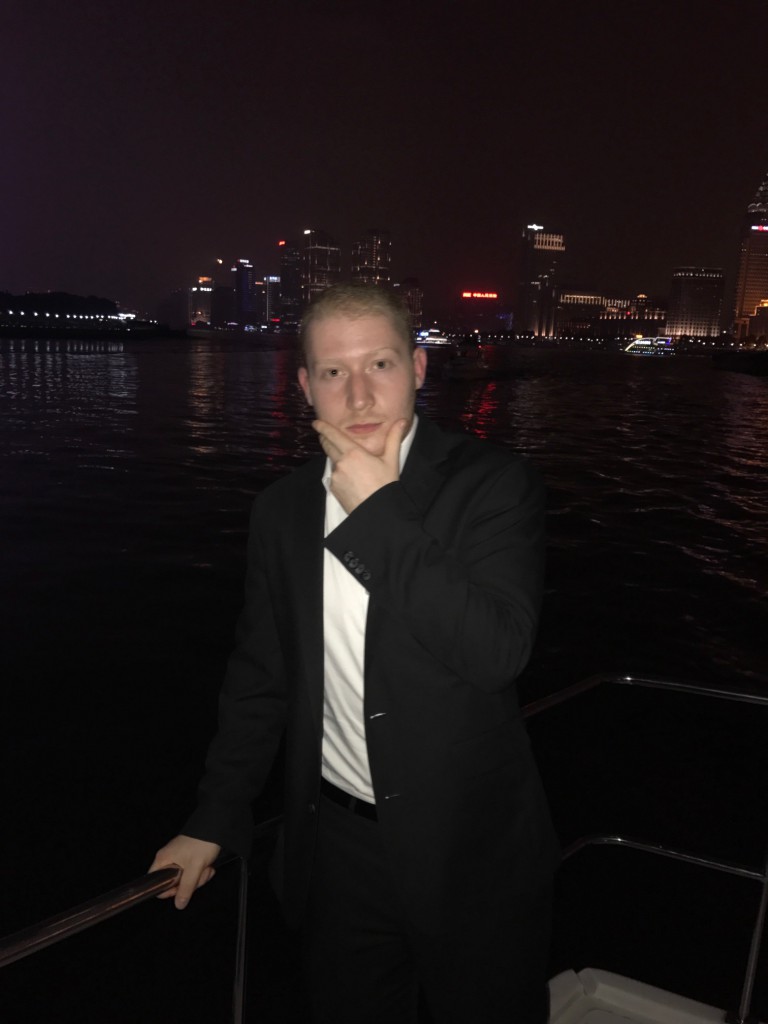 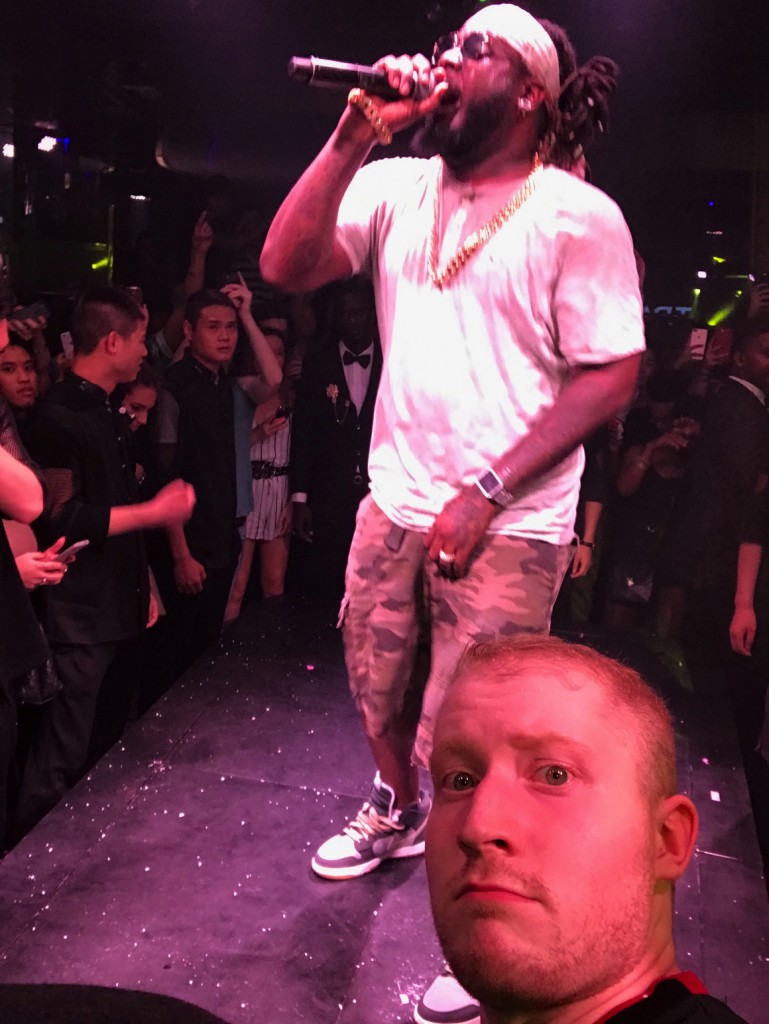 While the US and China have an innumerable series of differences, it is our commonalities that have been most strongly impressed upon me throughout my time in Shanghai. China has surpassed my expectations in the strangest possible of ways, and I am so glad I got to spend the time that I did here.

This blog post was written by Josh Grossman, Harvard College Class of 2020, and participant in the 2017 Harvard China Student Internship Program.