I came to Shanghai with only a few pieces of information from family and friends, meaning my expectations were shaped as follows: almost unbearable heat and humidity, lawless drivers and roads, and a wild nightlife. With only two weeks left in this city and experiences that have covered a much wider range than these few factors, my perceptions of Shanghai have grown deeper than I could have imagined, and my desire to better understand this place grows every day.

Shanghai is without a doubt bustling and restless, attributable to not only the sheer number of people, but also due to its own curious, evolving nature. The city exists as an extreme blend of the traditional, perhaps even outdated, and the modern: a city where locals whizz by you on scooters as if traffic rules don’t exist, a city where you can’t buy lunch or order coffee if you don’t have mobile pay linked to your phone. Gritty roads with gritty people washing their clothes and spitting in the street, immaculate glass skyscrapers with AC strong enough to give you a cold. Ceaseless, effortlessly convenient streams of consumerism and neon signs and plastic bags, steady morning routines of Tai Chi in the square and Chinese Chess in the park. Stricter regulations and increased public surveillance; unconcerned jaywalkers, carefree partygoers, shameless hagglers. Shanghai, then, is a city of inconsistencies, and of self-evident truths and revelations in these inconsistencies. It is a city of contradictions, change, tension, and reconciliation; a city shared by over 26 million that means something different to each person who passes through it.

As someone passing through it in a formative stage of my own life, with identity and change and reconciliation always in the back of my mind, observing Shanghai in all its uncontained beauty and strangeness and existence as so many things at once to so many people at once prompts me to reflect, and at the same time, brings me peace. In a short two months, the intriguing ways of this city and the multitudes within its culture have become a part of me. Though I’ll still tell people visiting Shanghai about the heat and the drivers and the nightlife, I’ll have my own memories of what the city taught me, and the meaning it will hold in my life for many years to come.

The following pictures: me in Yu Garden, a Chinese Chess match on a street corner in South Huangpu, night views of the skyline from the river cruise, walking the streets of SH. 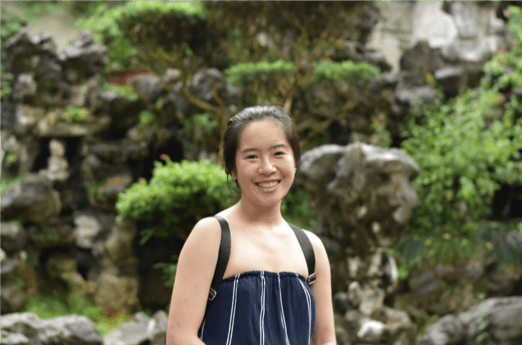 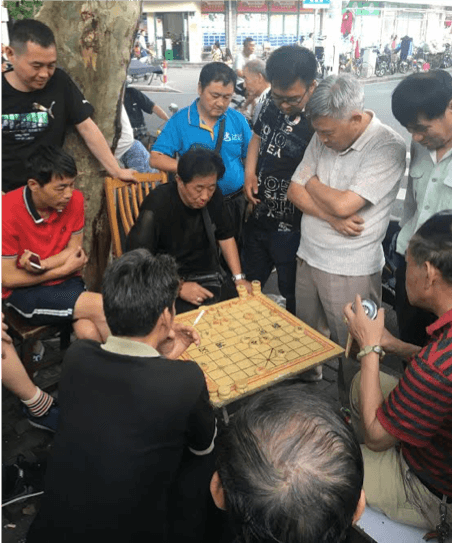 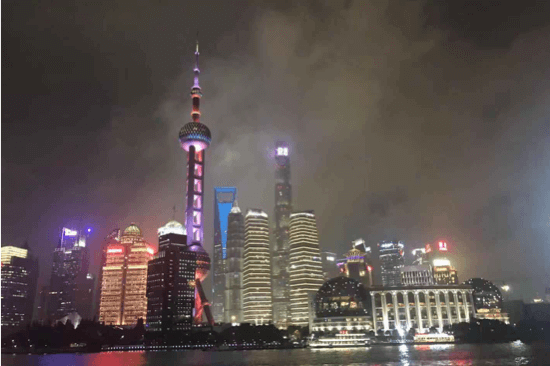 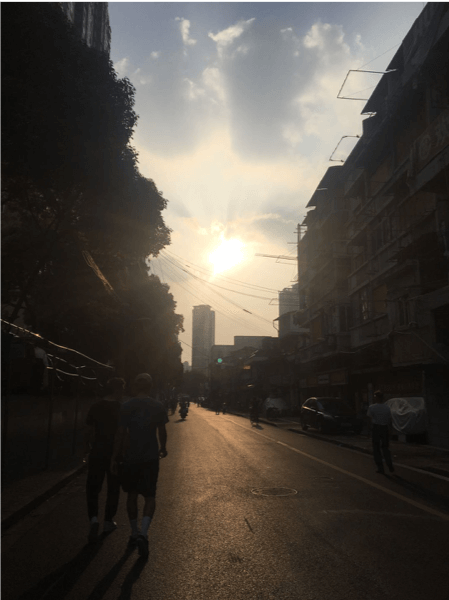 This blog post was written by Erin Wong, Harvard College Class of 2021, and participant of the Harvard China Student Internship Program in 2019.