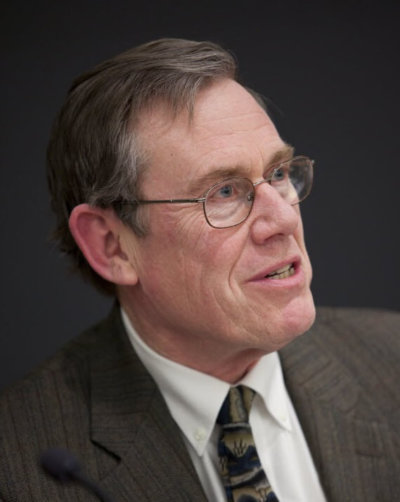 Together with William Kirby, Bol teaches ChinaX (SW12x), a Harvard course that has a global enrollment of over 45,000. His research is centered on the history of China’s cultural elites at the national and local levels from the 7th to the 17th century. He is the author of “This Culture of Ours”: Intellectual Transitions in T’ang and Sung China, Neo-Confucianism in History, coauthor of Sung Dynasty Uses of the I-ching (Princeton, 1990), co-editor of Ways with Words (California, 2000), and various journal articles in Chinese, Japanese, and English. He led Harvard’s university-wide effort to establish support for geospatial analysis in teaching and research; in 2005 he was named the first director of the Center for Geographic Analysis. Bol also directs the China Historical Geographic Information Systems (GIS) project, a collaboration between Harvard and Fudan University in Shanghai in the creation of a GIS for 2000 years of Chinese history. Bol directs an additional Harvard collaboration, the China Biographical Database project, with Academia Sinica, and Peking University. This online relational database currently contains some 350,000 historical figures and is being expanded to include all biographical data in China’s historical record over the last 2,000 years. Bol received his Ph.D. in Chinese history from Princeton in 1980.