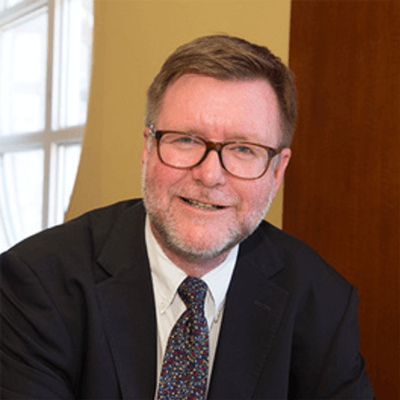 Odd Arne Westad is the S.T. Lee Professor of U.S.-Asia Relations at Harvard University, where he teaches at the Kennedy School of Government.  He is an expert on contemporary international history and on the eastern Asian region. Before coming to Harvard in 2015, Westad was School Professor of International History at the London School of Economics and Political Science (LSE).  While at LSE, he directed LSE IDEAS, a leading centre for international affairs, diplomacy and strategy. Professor Westad won the Bancroft Prize for The Global Cold War: Third World Interventions and the Making of Our Times. The book, which has been translated into fifteen languages, also won a number of other awards.  Westad served as general editor for the three-volume Cambridge History of the Cold War, and is the author of  the Penguin History of the World (now in its 6th edition).  His most recent book, Restless Empire: China and the World since 1750, won the Asia Society’s book award for 2013.