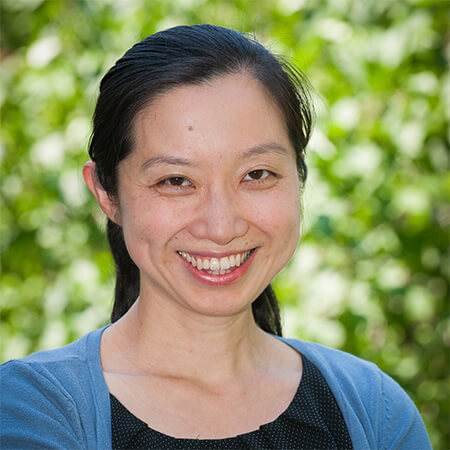 Li earned an A.B. in East Asian Studies at Harvard, and studied English literature at the University of Cambridge and German literature at the University of Heidelberg before returning to Harvard for a Ph.D., earned in 2010 in modern Chinese literature and film studies. In 2012-2013 she was a postdoctoral fellow at Princeton’s Society of Fellows in the Liberal Arts. Li teaches courses on East Asian Cinema and on Chinese media cultures.